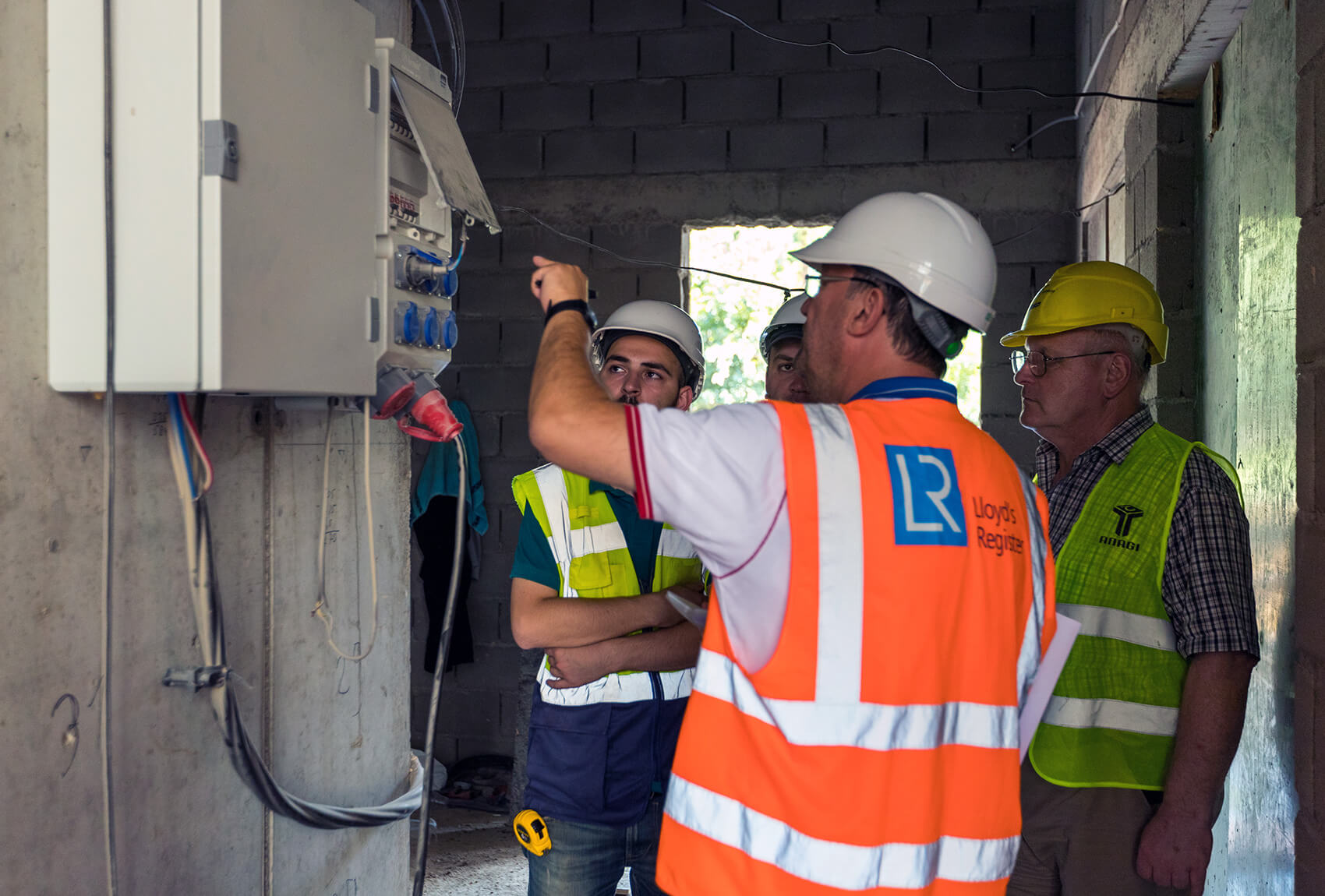 In August 2017 Anagi successfully completed recertification in accordance with the standards established by the International Organization for Standardization and obtained ISO 9001:2015 certificate. It is important that from 2011 Anagi possesses the certificate applicable until today – ISO 9001:2008.

Serhat Bıchak, auditor from the international organization Lloyds's Register, Istanbul Office, having twenty years of experience, visited the company for recertification and mentioned in his report that the representatives of the company had shown high level of knowledge of the new quality standards which resulted in immediate issuance of the updated certificate.
Share this page:
Back