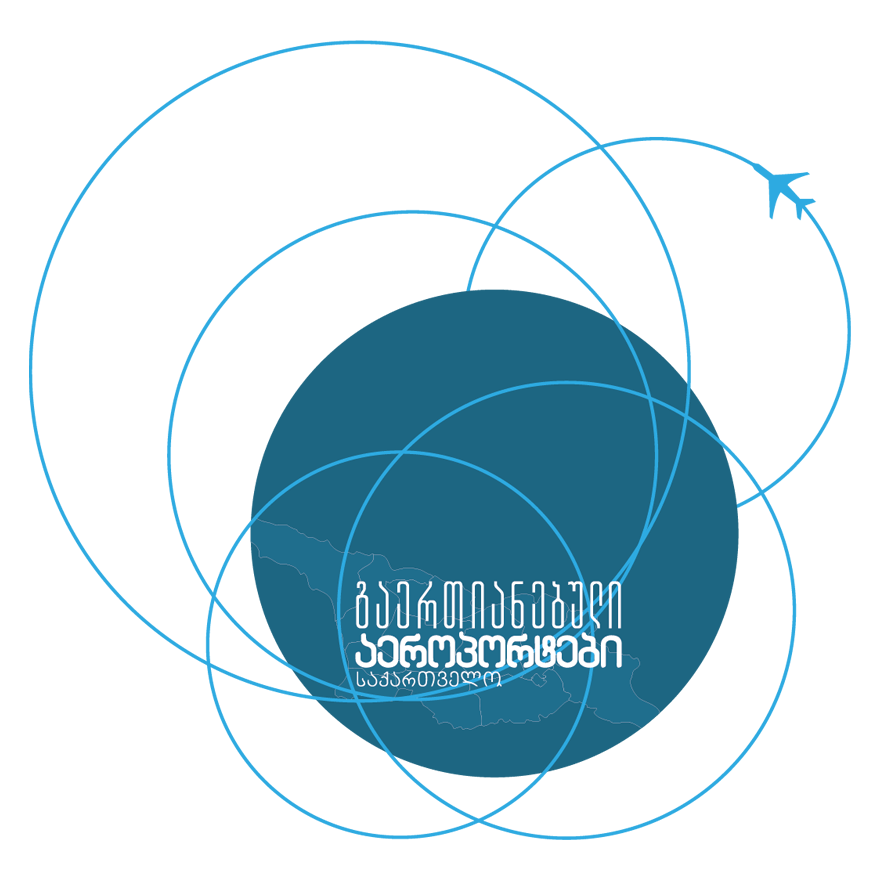 
The terminal building of Kutaisi International Airport was designed by the international company UNStudio founded in Amsterdam.

Massive metal elements are used in the construction of the building. The façade is covered with composite panels and large-sized stained-glass windows. An open amphitheater in the passenger lobby adds special originality to the new terminal. 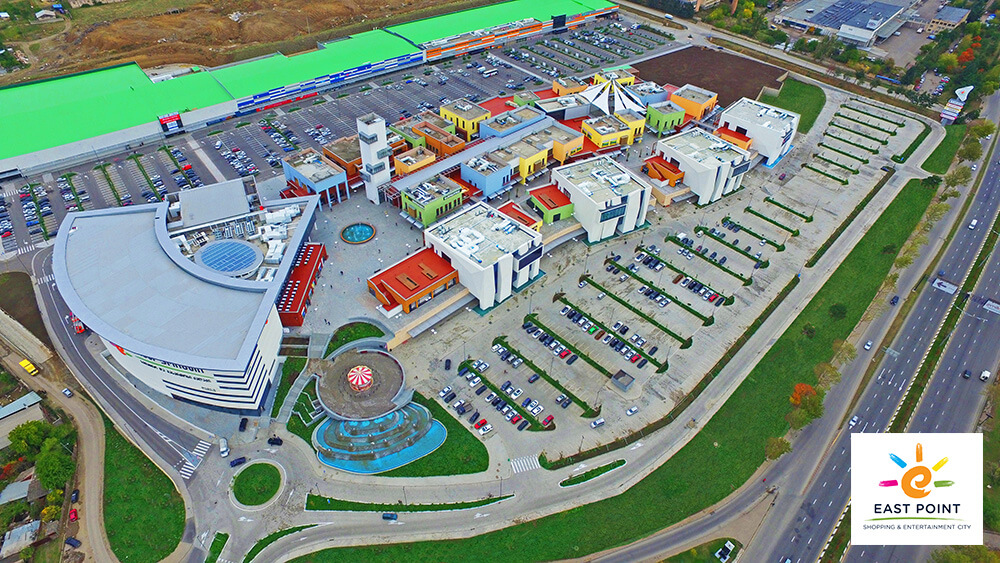 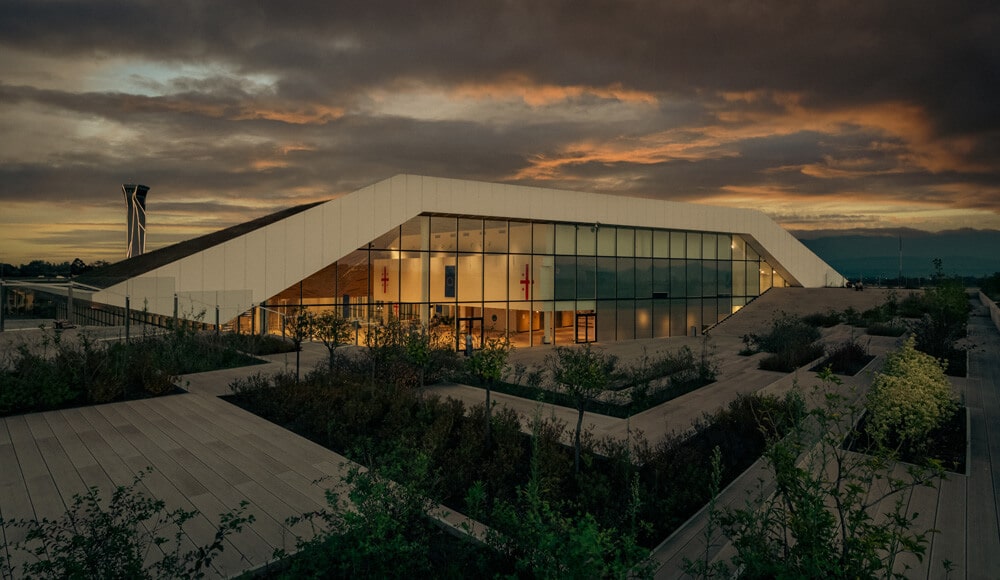 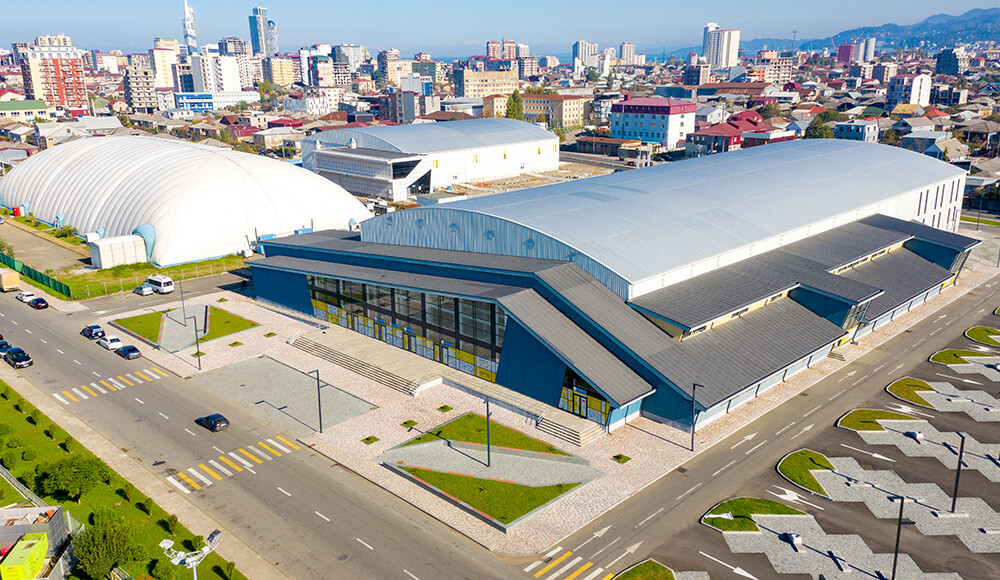 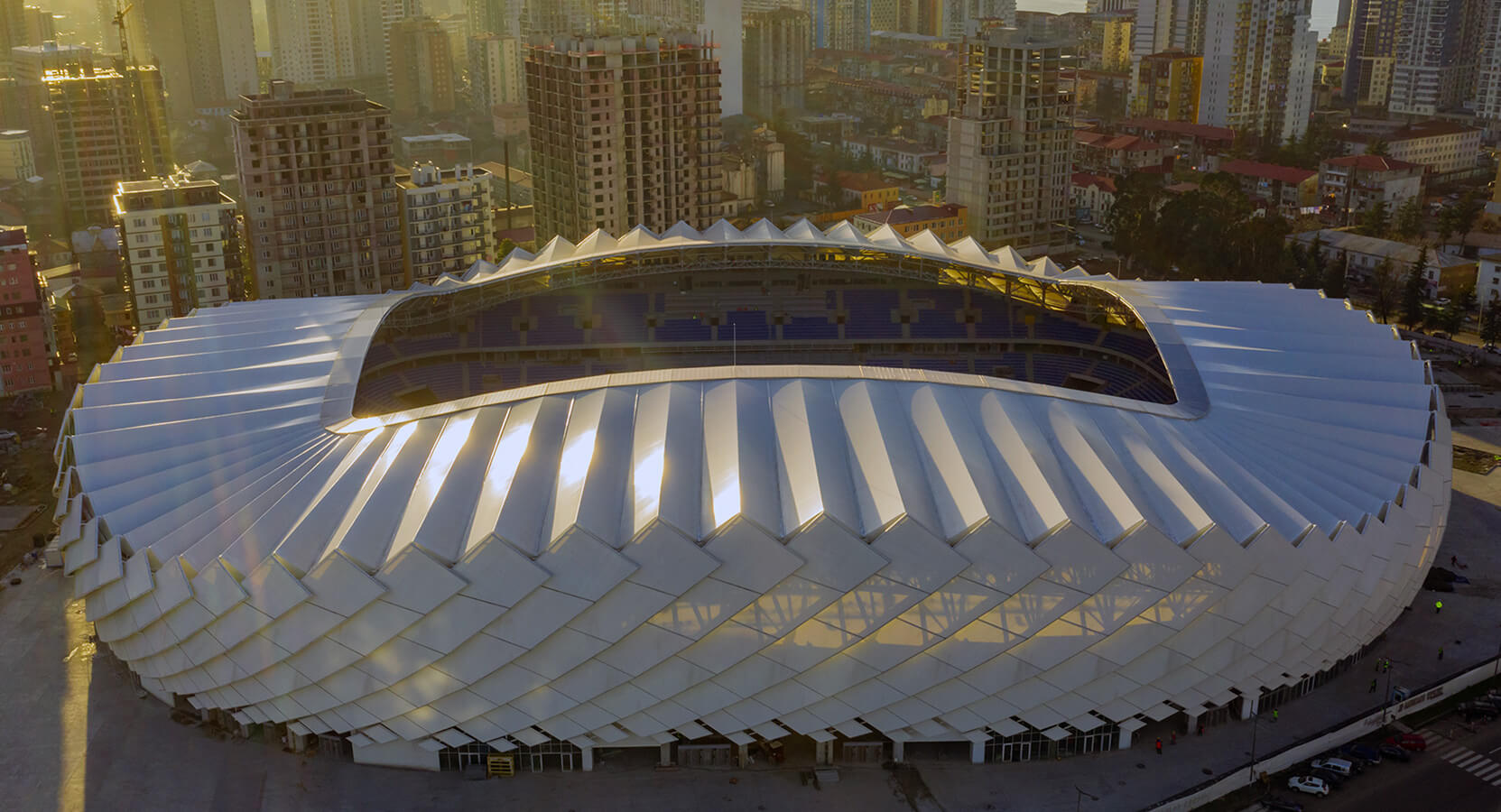