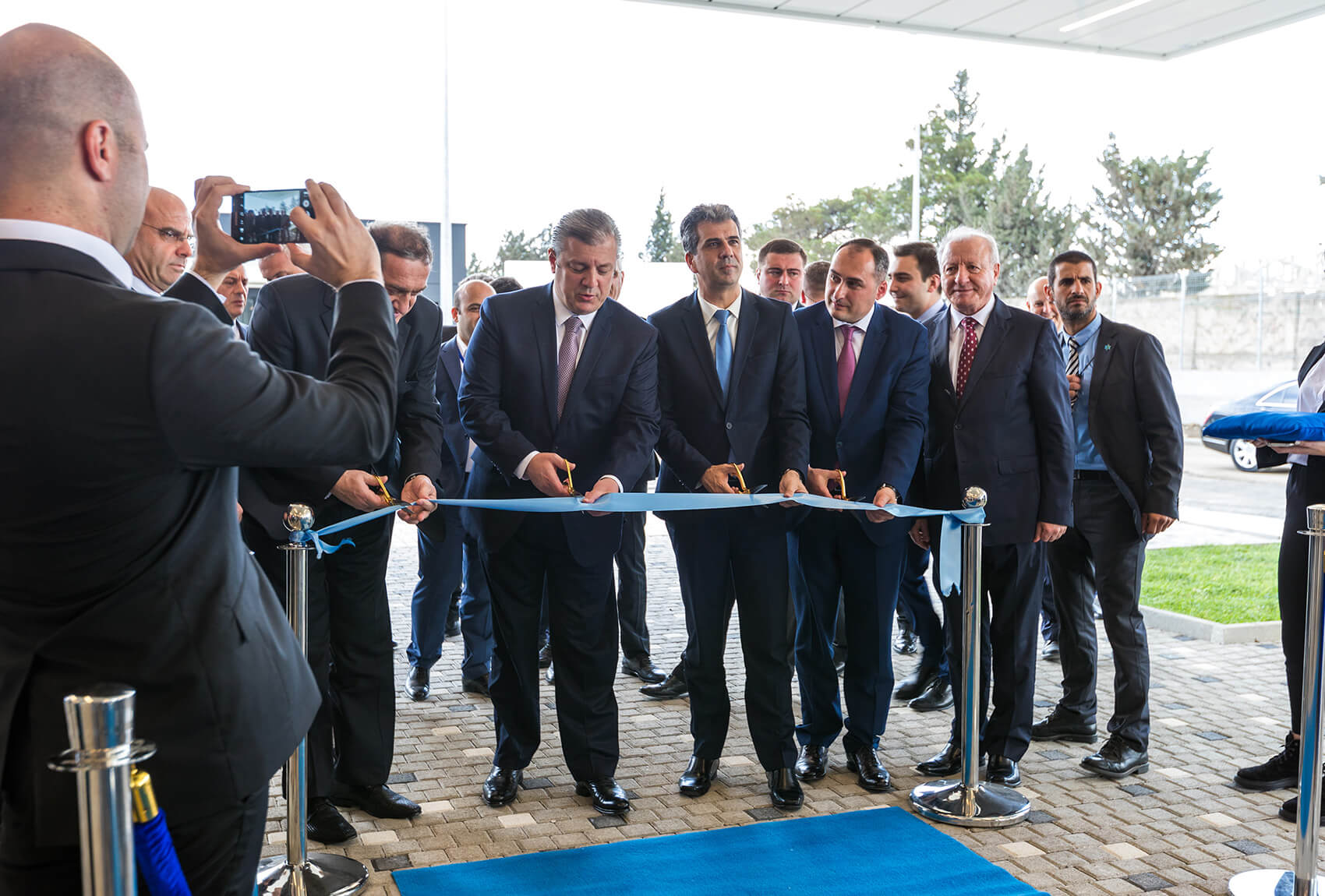 On May 10, 2018, Aircraft Composites Factory was opened in Tbilisi. It is the first high-tech Aircraft manufacturing facility in Transcaucasia. The project, the total cost of which is $93 000 000, was implemented with the joint funding of the Israeli electronics company Elbit Systems and Georgia's Partnership Fund. The construction works were performed by the tender winner company Anagi. The construction of the plant began in December 2016 and was completed within the terms considered by the contract.