The shape of the building is curvilinear; 15-meter-high 17 round columns erected in the lobby area attract special attention. The facade was finished with terracotta stone, profiles produced by Shuko were arranged and Saint-Gobain glass was fitted.

The construction company Anagi is engaged in the construction of the building, as well as in the finishing of the facade, internal spaces, 176 rooms and laying engineering networks.
Предыдущий проект Следующий проект 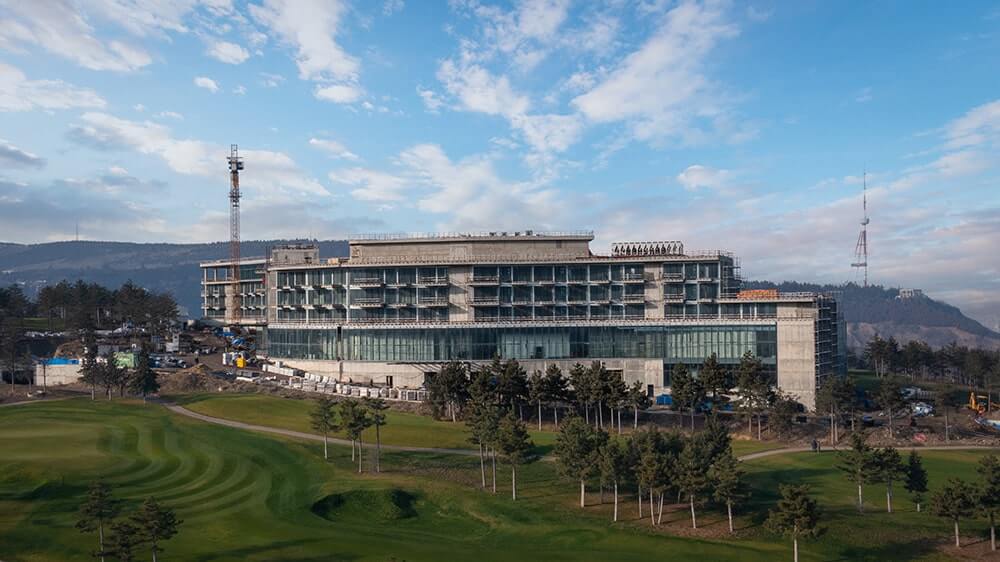 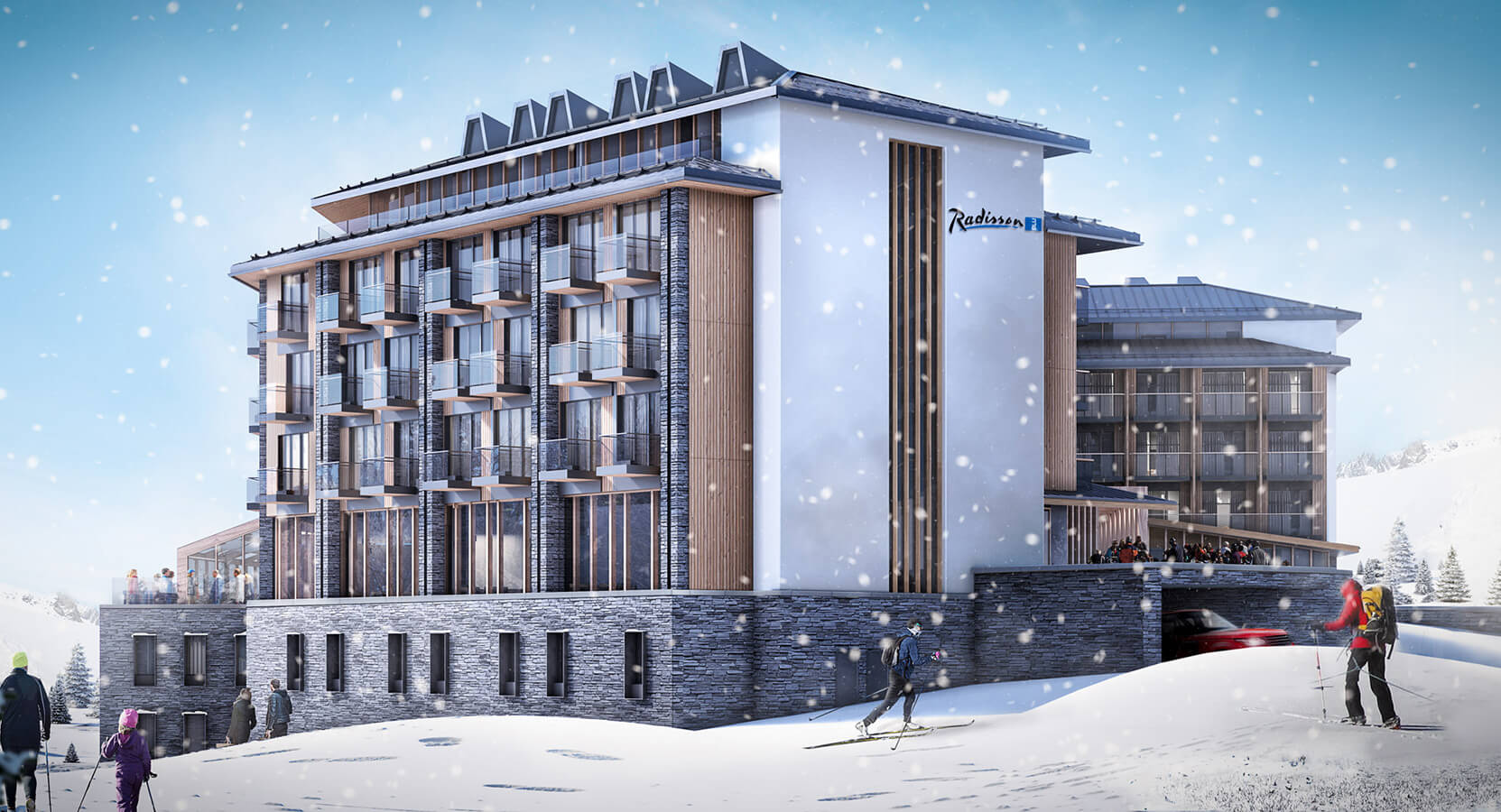 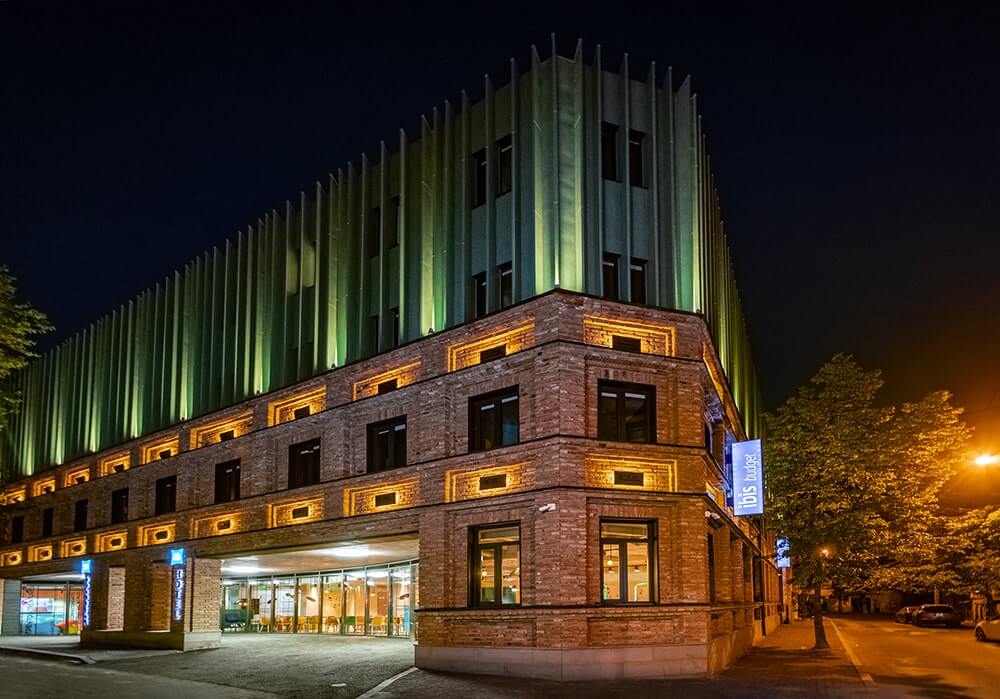