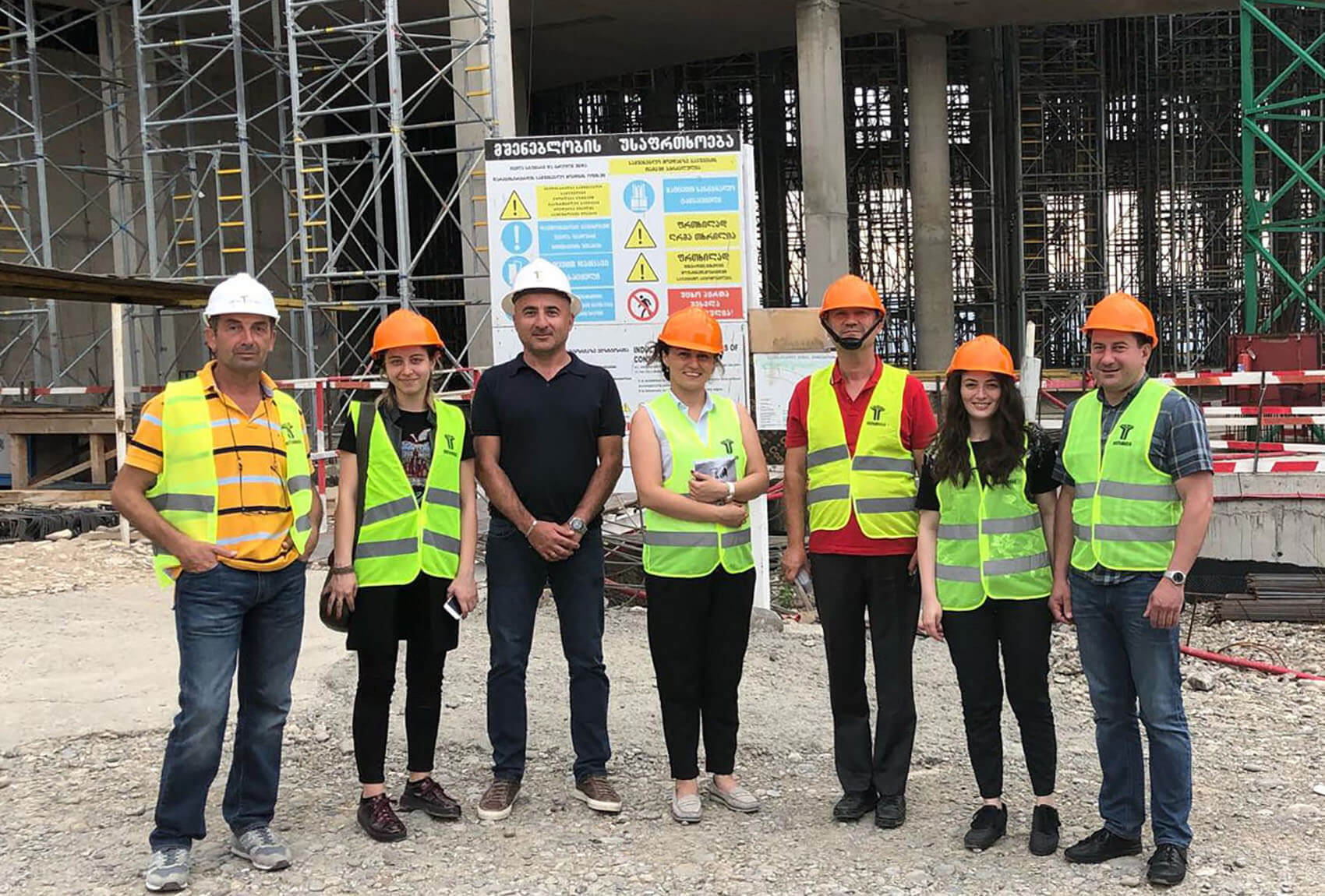 On August 22, 2018, Lloyds's Register auditors Serhat Bichak and Liya Tamazashvili visited company Anagi in order conduct an interim audit and to determine the company's ISO 9001: 2015 compliance with the international standards.

As a result of the audit, the company Anagi was given a recommendation to retain the certificate; it was noted that the company employs highly qualified managers, the quality management system is in accordance with ISO 9001: 2015 and top management is involved in quality improvement issues.

The company Anagi posseses ISO certificate since 2011 in the field of quality management, and in August 2017 it has successfully passed the recertification.
Share this page:
Back